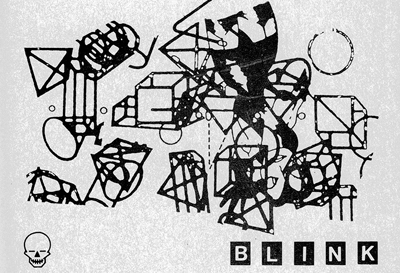 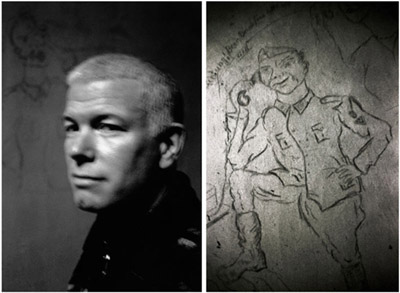 2002-2007:
Sold Blink and my share of Stink.
Continued as a director through Stink and other production companies.
Began using photography, scanning and digital imaging on creative waste
management project. 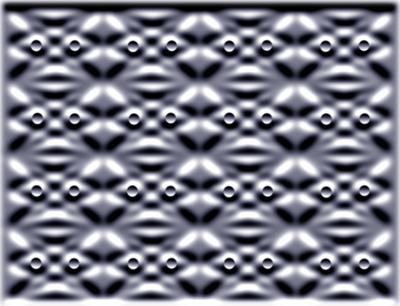 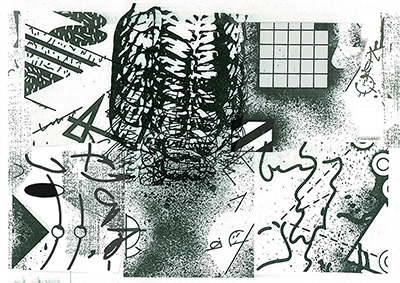 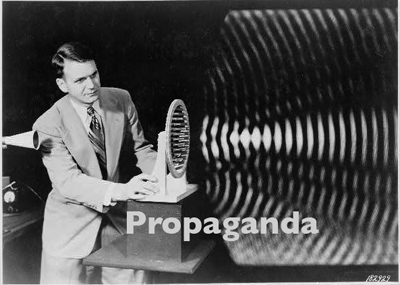